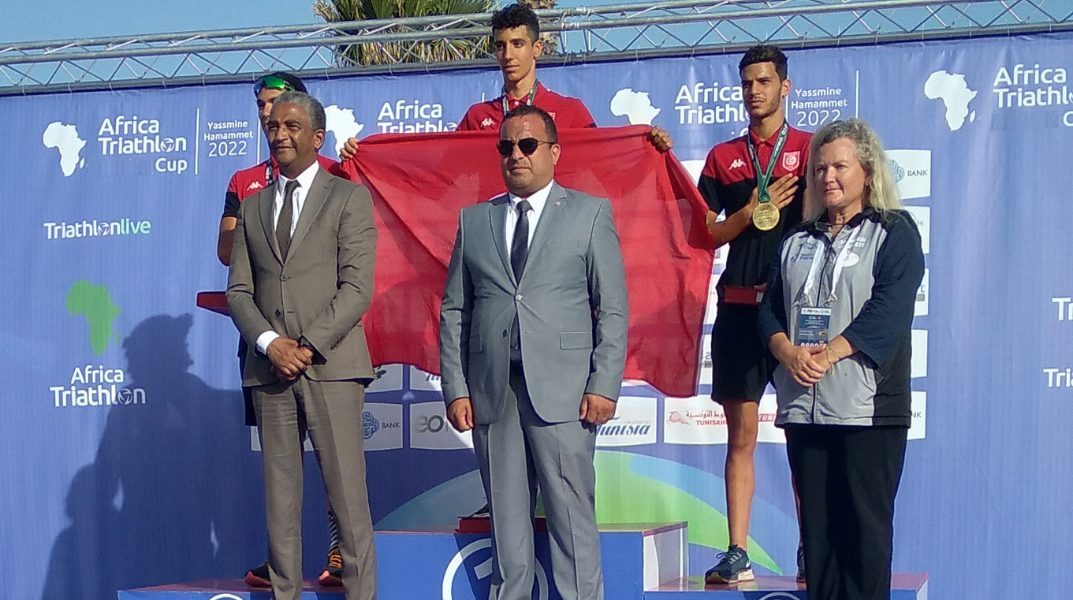 Africa Triathlon Cup Yasmine Hammamet Gathered more than 220 athletes (U23-Elite, Junior, and youth) from almost 33 countries, which is already a record number according to Saber Gharbi, President of the Tunisian Triathlon Federation and a member of the Executive Committee of the Mediterranean Union of Triathlon, this large-scale sporting event, also represents a qualifying phase for the Olympic Games Paris 2024. Another challenge for the Tunisian Federation of Triathlon & ParaTriathlon which is according to Saber Gharbi to prepare properly for the Triathlon Cup and Francophone Championships Djerba to be held on the sidelines of the Summit of the Francophonie in November next year at the Island of Dreams and which will bring together about 900 athletes from 19 countries.

Note that the President of the Tunisian Federation of Triathlon & ParaTriathlon Saber Gharbi, is one of Pentabell bright and quite motivated Banking Specialist consultants. We are very pleased and privileged to be able to have him on our team since July 2021.

We are proud to see our consultants grow as successful independent professionals. We hope they progress even more in the years to come and we keep giving all our support during their mission and even to achieve new heights.

5G is the next generation of mobile network that promises to revolutionise the ...
Lire plus
It et Télécom
0 Comments

5G, combined with the Internet of Things (IoT), artificial intelligence and Edge Computing ...
Lire plus