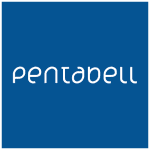 Qatar takes center stage at the opening of ‘its’ World Cup 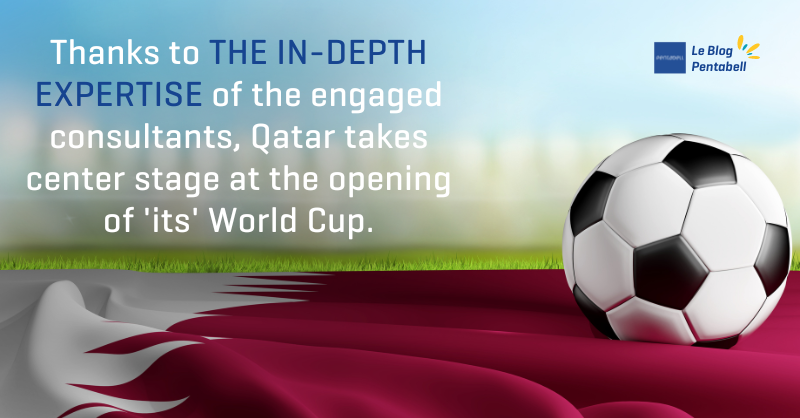 A soccer World Cup that breaks all records. One month of competition, 64 matches, for hours of live coverage and analysis. This Sunday, November 20th, the World Cup officially started, with the opening ceremony at Al Bayt stadium in Al Khor. K-Pop song, long speech of Morgan Freeman and pictures of the Qatari traditional culture.

After a glorious opening ceremony, the host country lost to Ecuador (0-2) in the first match of the tournament.

On Sunday, November 20, the 22nd World Cup officially kicked off. The opening ceremony took place minutes before the start of the 2022 World Cup match between Qatar and Ecuador. According to the organizers, the ceremony, which lasted about 30 minutes, mixed universal culture and Qatari culture. In the center of the stadium, where the competition will start, the lights went out at 3:40 pm. Relive in pictures the best moments. 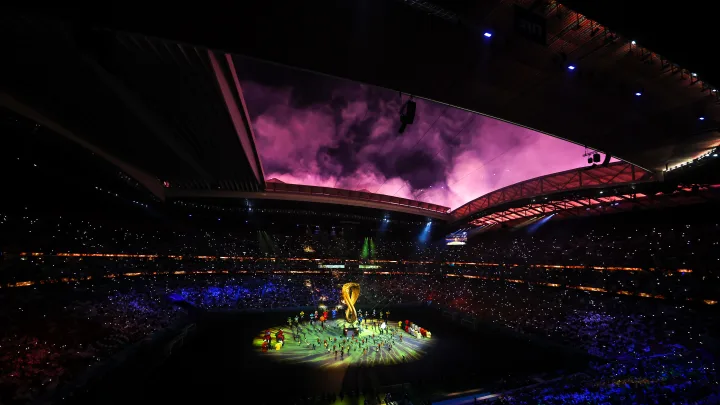 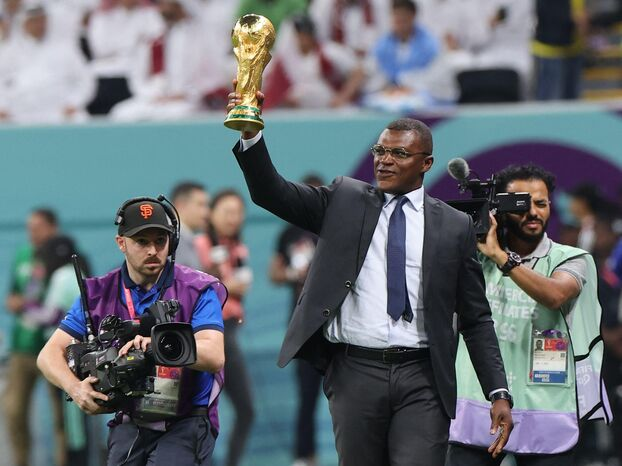 Marcel Desailly arrived on the lawn, just before the beginning of the ceremony 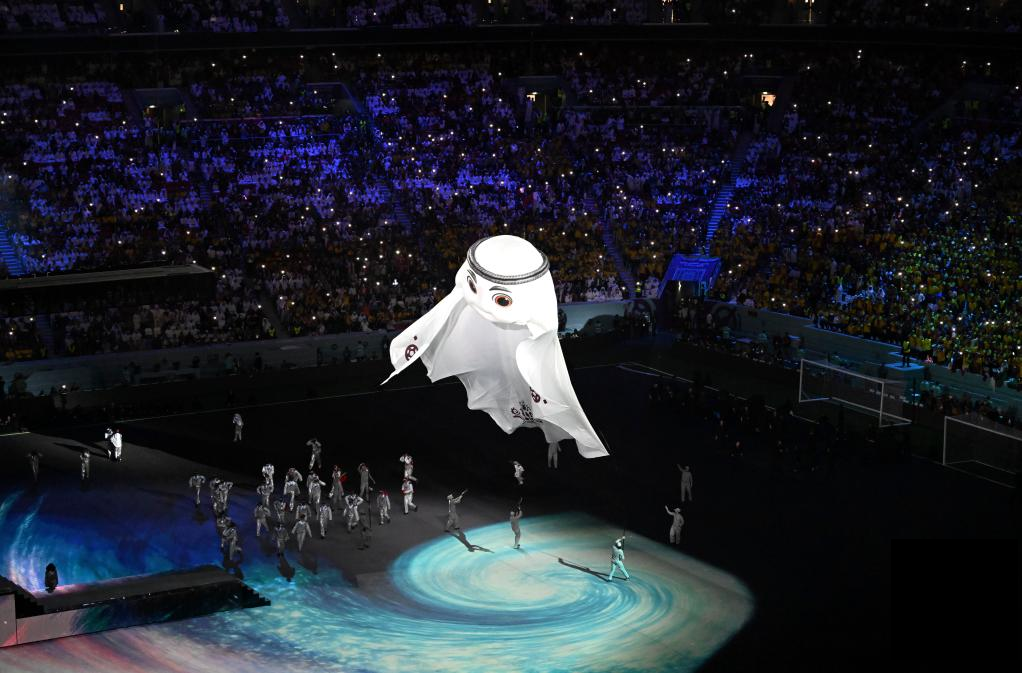 La’eeb, the mascot of the 2022 World Cup, during the opening ceremony. 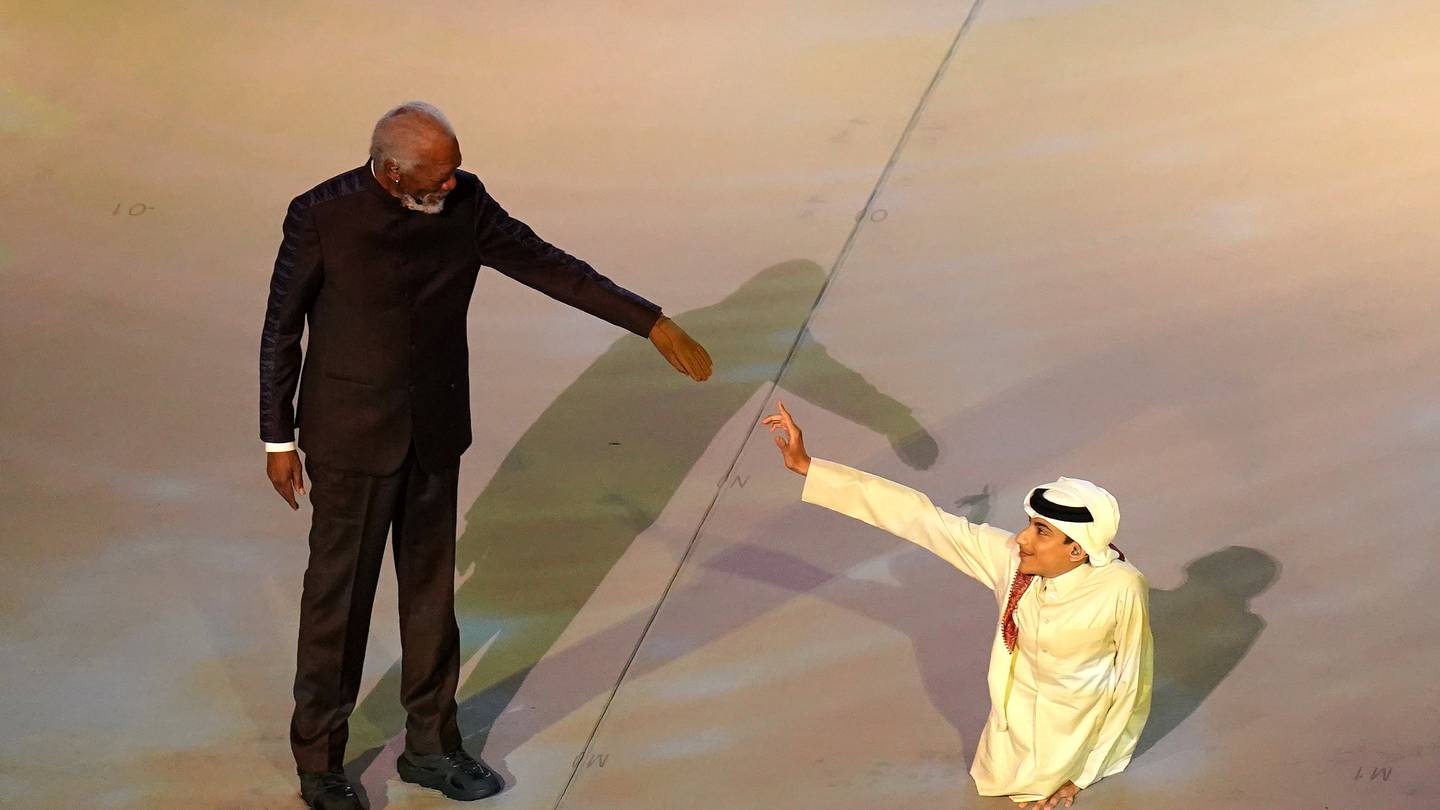 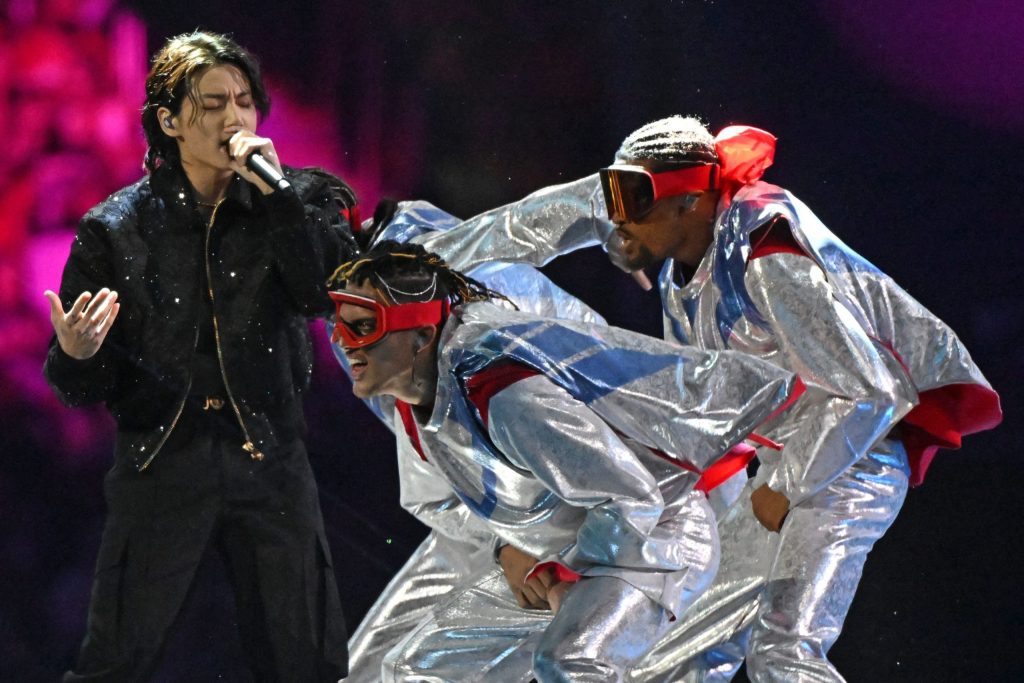 The South Korean group BTS, which produced one of the anthems of this World Cup, performed on the stage during the opening ceremony 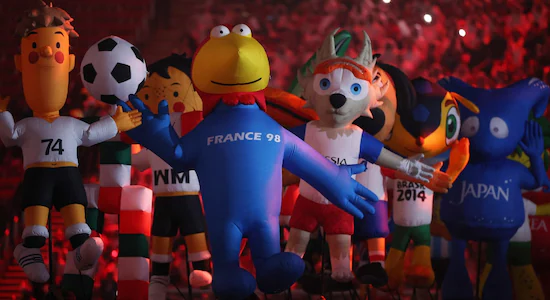 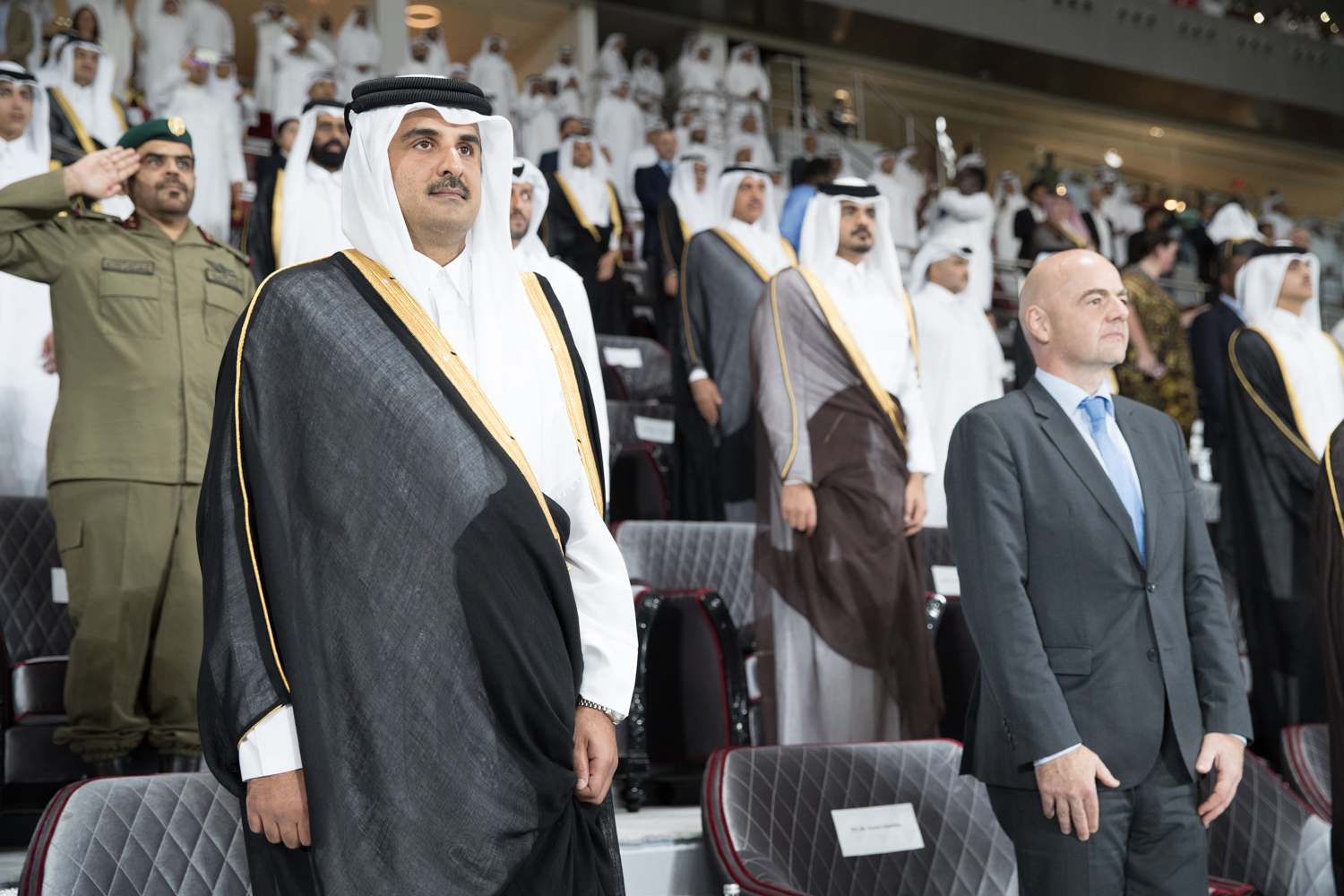 The opening ceremony of this World Cup 2022 concluded with a speech by the Emir Sheikh Tamim bin Hamad al-Thani.

Four times as many foreign visitors as Qataris during the competition

The Persian Gulf peninsula is expected to welcome at least 1.2 million visitors in a single month during the World Cup, representing a population increase of more than 40 percent given that Qatar will have 2.8 million citizens in 2022.

The country does not disclose the exact number of its nationals, but according to an estimate by a local consulting firm*, there are just over 330,000 Qataris, with 90% of the local population being foreign. As a result, there are four times fewer locals than the number expected for the World Cup.

An estimated cost of $200 billion

Construction sites have sprung up across the country in preparation for the tournament. The 80,000-seat Lusail Stadium is one of them. According to Skynews, it cost $767 million and is located 20 kilometers north of the capital Doha . According to Arabian Business*, Mr. Hassan Al Thawadi, secretary general of the World Cup organizing committee, estimated that the total cost of building the stadiums would be between $8 billion and $10 billion in 2016.

However, there were other construction sites besides the sports facilities. The airport, hotels, highways and other infrastructure needed to accommodate the 1.2 million spectators. For the event, Doha built several metro lines. They cost $36 billion and cover 76 km. The management of these lines has been entrusted to a joint company run by RATP and Keolis, a subsidiary of SNCF, which has used experienced consultants to carry out the work.

According to a study by the British company Deloitte, a total of 200 billion dollars has been spent on the preparation of the event, almost 20 times more than what was planned for the previous World Cup in Russia, whose budget was already large compared to previous editions. According to Luc Arrondel, an expert at the CNRS in soccer economics who has recorded the cost of the various editions, this year’s edition of the World Cup is the most expensive… “we have seen a new dynamic after the World Cup in South Africa, but the one in Qatar is clearly the most expensive in history.” Figures validated by Wladimir Andreff, president of the scientific council of the Observatory of the Economy of Sport.

The role of consultants

Since it was designated the host country of the 22nd edition of the World Cup, Qatar has deployed its greatest means to have the adequate infrastructure to support the large flow of fans.

For the construction of its huge and breathtaking stadiums (974 Stadium, Khalifa International Stadium, Al Thumama Stadium, Lusail Stadium, Al Bayt Stadium), QATAR has called upon the most experienced agencies and consultants in the field. In the field of sports, several consultants have been chosen  to follow up the matches.

It is no coincidence that Qatar has hired several consultants in different fields (e.g. IT & Telecom, Transport, Energy…etc) for its preparations for the World Cup. Thanks to their expertise and their deep knowledge of the market dynamics, they have assisted the country in the realization of the most grandiose works that are taking place to host the 2022 World Cup.

As you are too busy with your daily life, with the countless missions ...
Read More
Career Advice
0 Comments

The business world is full of different management styles. We talk about participative, ...
Read More